State of emergency extended through December 31

Resolution to be signed July 7 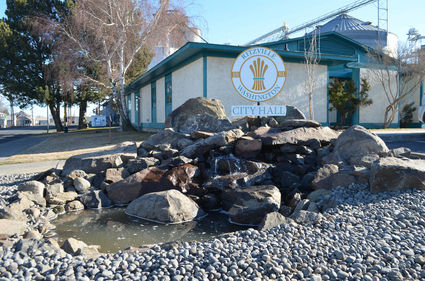 City Hall's closure to the public, and other restrictions in place in the city's Proclamation of Emergency originally signed March 13, will be extended through December 31.

RITZVILLE - A resolution extending the city's Proclamation of Emergency to Dec. 31, 2020, is expected to be signed by Mayor Gary Cook at the regular city council meeting next Tuesday, July, 7.

The original proclamation signed by Cook March 13 was followed up by council adopting a resolution March 20 implementing temporary procedures through May 30.

Temporary procedures related to the Proclamation of Emergency include city hall being closed to the public, and the public comment portion of council meetings and any scheduled public hearings to be held via telephone.