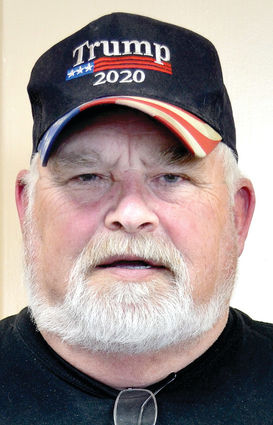 RITZVILLE - A local man has announced his candidacy for Adams County Commission Position No. 1.

Resident Glen Stockwell said he is running for commissioner to promote the fast track completion of the Columbia Basin project, which began before the war, then was put on hold.

"They built the first half in 1948 in Franklin County, drawing water right out of the river," Stockwell said. "The other project they did was the build-out from Grand Coulee Dam."

Stockwell said he was promoting completion of the project because it will be the "largest economic job development in U.S. history."