The McGregor Co. is producing safety gear in Whitman County 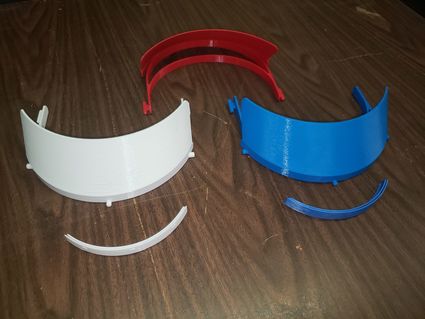 COLFAX – The McGregor Co. has begun production of 3-D printed face shields to donate to Whitman Hospital and Medical Center.

Ritzville native Christian Hille, engineer and manager of the Plant Nutrient Center for The McGregor Co. and leading the 3-D printing project, won't be working on this alone, as help is being given by both the Whitman County Library and the Colfax School District.

"Christian got the blueprints from a colleague at the University of Idaho and began making them," Whitman County Library Director Kristie Kirkpatrick said. "The process was slower than he hoped so he asked...