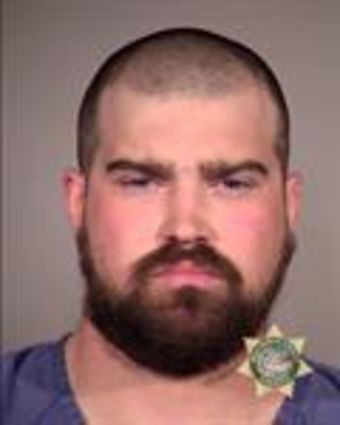 Grayson Morris, 26, was arrested near Portland, Ore., in the afternoon of Thursday, May 14, in connection to a homicide earlier that morning in Ritzville.

PORTLAND - Grayson D. W. Morris was booked into the Multnomah County Detention Center at 2:45 p.m. Thursday, May 14, in connection to a homicide that occurred in Ritzville around 5:30 a.m. the same morning.

The murder occurred at 109 W. 7th Street in Ritzville, in a home owned by Walter Glen Ivy, Jr. The name of the victim has not yet been released.

Morris allegedly left the crime scene in a sto...