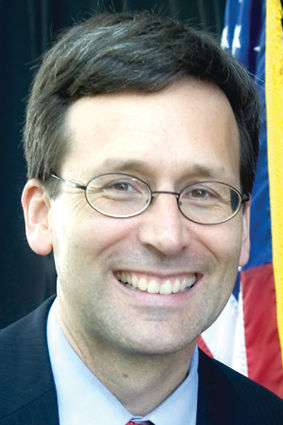 SEATTLE - The city of Seattle and King County continued their lawsuit against the electorate earlier this week by requesting an emergency extension of an injunction blocking implementation.

The measure, approved by voters statewide on Nov. 5, would have generally capped vehicle licensing tabs and taxes at $30 for more non-commercial vehicles.

Judge Marshall Ferguson, who initially granted the injunction then lifted it, granted the extension until such time as the state Supreme Court rules on the measure.

"None of us will be getting $30 tabs," initiative proponent and gubernatorial candidate Tim Eyman said Friday. "It was supposed to happen; it didn't."

Eyman further blamed the delay in implementation on State Attorney General Bob Ferguson, who failed to file a response to King County and Seattle until 9 a.m. Friday, giving Seattle and King County time to draft their motion for an emergency extension.

"I am beyond furious," Eyman said Friday after learning of the shenanigans.

Eyman said that had Attorney General Ferguson filed his motion Wednesday in a timely fashion, the state Supreme Court would've been required to take up any emergency extension, rather than a King County judge."

Eyman has long held that Judge Ferguson's involvement in the case is a conflict of interest and that the case should've be moved to a neutral county.

"So, the voters overwhelmingly passed our initiative that a King County judge has thoroughly examined and determined to be constitutional, but it will be prevented from taking effect for at least another year because of one person: AG Bob Ferguson," Eyman said.

While Attorney General Ferguson was sitting on the sidelines, another attorney was acting on behalf of the electorate.

Stephen Pidgeon filed on behalf of the electorate, including Franklin County Commissioner Clint Didier, who personally intervened in the lawsuit on behalf of his constituents when his colleagues, Commissioners Brad Peck and Robert "Bob" Koch, refused to do so at the county level.

Pidgeon cited Judge Ferguson himself in trying to halt any emergency order from being issued.

In an email last week to the attorneys involved in the case obtained by Free Press Publishing, Judge Ferguson said, "Almost overnight, thousands of Washington residents have lost jobs due to the public health crisis. Ongoing, sizable job losses are predicted for the near future. Washington residents continue to receive invoices from the state requiring them to pay motor vehicle license fees and taxes, some of which might not be collectible were I-976 to be implemented." 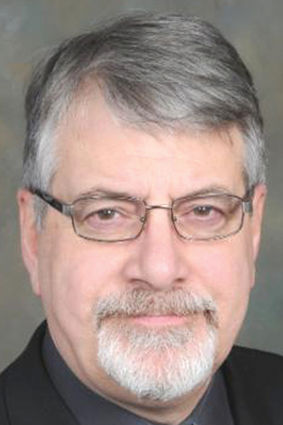 Ferguson said those fees and taxes "might be substantial" and in the "hundreds of dollars."

"For some Washington residents who have just lost their jobs, who now face grave financial peril, receiving a car tab invoice that they can no longer afford could plunge them into dire straits or force them into harsh dilemmas," he wrote.

"Nonetheless, given the potential financial impact to Washingtonians during a time of swift, unprecedented economic disruption, this court should allow the trial court to proceed ... and allow the lifting of the suspension of the preliminary injunction, which has already been vacated," Pidgeon wrote in his brief.