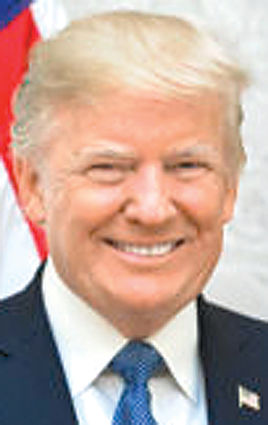 But that lead is slim - only four votes as of press time.

Sanders had 288 votes here, compared to 284 for Biden. That's tightened up since the initial election tally when Sanders led Biden by 40 votes, 166-126.

As of last count Friday, March 13, Adams County Republican voters had cast 1,765 votes for President Trump to remain in office.