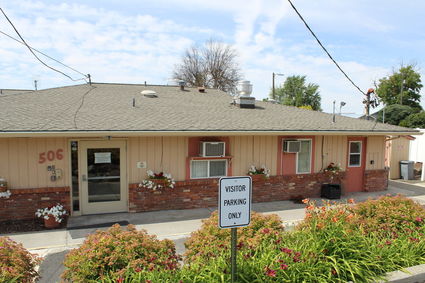 The current building that hosted the now-defunct East Adams Care Center at 506 S Jackson St. The parcel that the building lies on-as well as two other parcels near it-are being sold by East Adams Rural Healthcare to Gibraltar Senior Living, who plans on developing the property into a long-term memory care facility.

The Ritzville City Council finalized the steps the City needed to take in its role of East Adams Rural Healthcare's sale of property to Gibraltar Senior Living on July 2.

The property being exchanged between EARH and Gibraltar consists of three parcels in total; one of the parcels houses the vacant East Adams Care Center at 506 S Jackson St., and the other two parcels are located next to the care center. With the three parcels, Gibraltar plans to develop the property into a memory care center.

The city's role in the process was completed at the regular city council meeting last week, when...