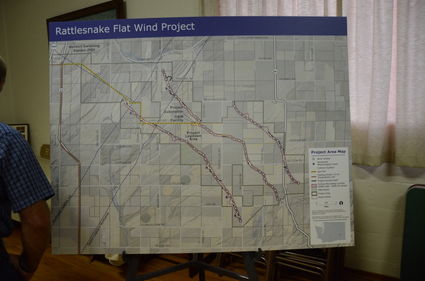 Avista announced late last month that it has selected to purchase power generated by the proposed Rattlesnake Flat Wind Project in Adams County.

The proposed project, which is now being developed by Clearway Energy Group, will be located on 20,000 acres of privately owned land near Lind.. The project would be the largest renewable energy facility in Adams County, and would be capable of generating clean, renewable energy to power about 37,600 households.

"Recent market changes, including reductions in the cost of wind power facilities and tax incentives that remain in effect, have combined...