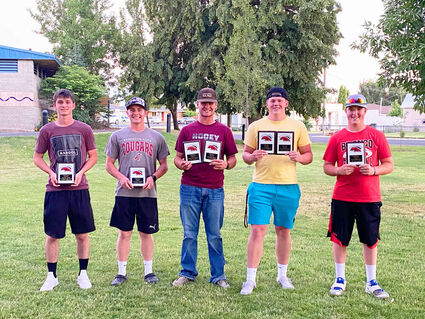 Blake Esser, a sophomore, was named Most Improved.

The Most Inspirational award was given to Doug Morris.

Cooper Miller, a sophomore, was named Special Teams Player of the Year.

The Spirit of a Bronco award was given to Jay Harder.