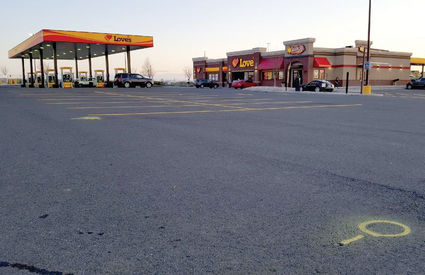 RITZVILLE - A local police officer is on paid administrative leave and his actions under review after he shot and killed a man Saturday evening at Love's Travel Stop and Country Store.

As of press time Monday night, neither the name of the officer nor the deceased had been released by authorities.

The incident is under investigation by the Central Basin Investigative Team.

It's standard procedure for an officer involved in a shooting to be placed on administrative leave while the team concludes its investigation.

According to a police report, the shooting came...