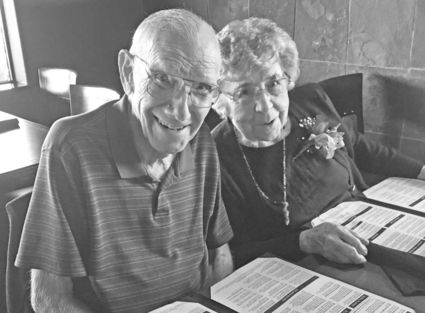 Neil was the fifth of eight children born to Vernon and Ruth Reeve in Kahlotus Washington.

Neil married Evelyn Arnst on October 26, 1947 and celebrated their 71st anniversary last fall. Together they raised a family of five: Terry (Bernie), Jim (Paula), John, LuAnn and Ron (Sharon) and have seven grandchildren and four great-grandchildren.

Neil lived a life of jobs that were a service to others. He was an instructor of plumbing to service members in Adak, Alaska, repairing damages done by the many earthquakes there. Neil moved...