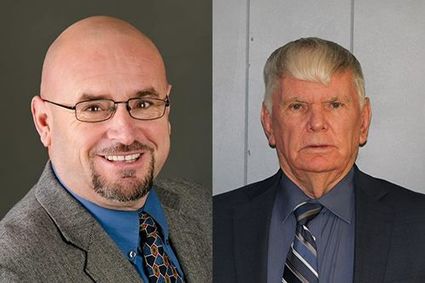 The Ritzville Adams County Journal conducted interviews with the two candidates running for the Adams County Commissioner District No. 3 position, Miguel A. “Mike” Garza and Terry Thompson. Over these last two issues, The Journal has shared what the candidates said during these separate interviews as the Nov. 6 general election nears.