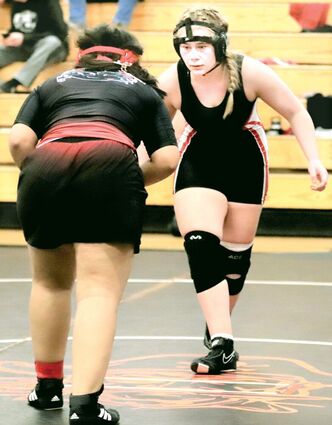 Alexis Taylor | Specail to the Journal

POMEROY – Bronco wrestlers hit the mat twice late last week, with girls competing in a league meet in Colfax and all competitors grappling in the Pomeroy Christmas Tournament.

On Thursday, Dec. 17, only Emmy Klewin took the mat for the Lind-Ritzville/Sprague/Washtucna/Harrington.

At Pomeroy, the Broncos finished seventh with 28 team points. Kittitas won the...