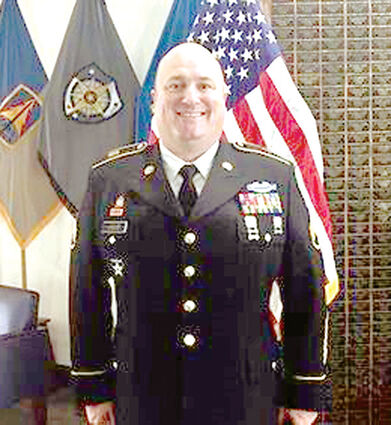 CORRECTION: The front page story “Veteran shares Army stories” published in the Dec. 14 edition of the Ritzville Adams County Journal incorrectly identified a local man as being arrested for war by the Yugoslav government in 2001. The person arrested was Slobodan Milosevic, former president of the Federal Republic of Yugoslavia.

- Editor's note: This is the second of a three-part series in The Journal.

The team raided a home, kicking in the door at 1 o'clock in the morning.