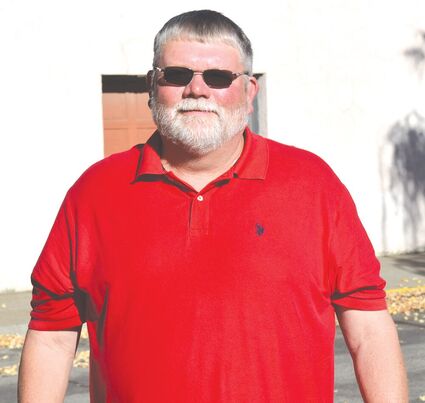 Jeff Field has retired from Jim's Market in Lind after more than four decades.

LIND - At the end of September, Jeff Field retired after working four and a half decades as an employee of Jim's Market on West Second Avenue.

"Three quarters of my life was in that store," he said. "I started in May of 1976 and worked there until September 30 of this year. I retired the day after I turned 62."

His family lived in Toroda Creek near the Canadian border, not far from Field's birthplace in Tonasket. They moved to Lind in the summer of 1972, and a few years later Field took a job with Jim Stevenson, founder of Jim's Market.

Stevenson emigrated from Scotland to Spokane after Wor...