Culp: Posting of early election results should be investigated 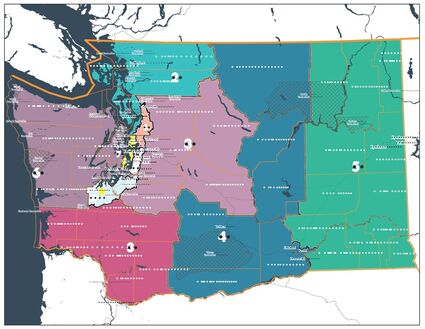 Adams County is split between the 4th and 5th congressional districts, with the Ritzville-Lind-Washtucna area in one district and the Othello area in the other.

REPUBLIC – A 4th Congressional District candidate is asking for police to look into why some preliminary numbers for the Aug. 2 general election were posted last week to a newspaper website.