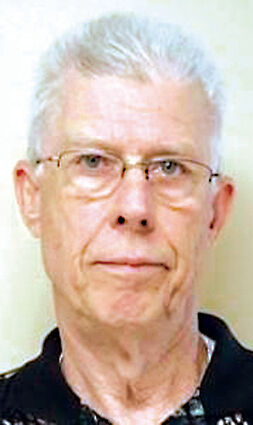 RITZVILLE - A local man is being held in the Adams County Jail on sex-related offenses after allegedly using his Facebook account to try to lure young girls to his East Weber Road home.

He was booked into the Adams County Jail on June 15.

Records show Kliewer went to Tacoma on June 5 to meet two or three young girls Instead, he was greeted by two adults...