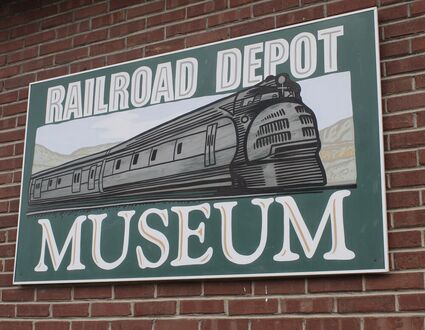 The Northern Pacific Railway Depot Museum has put out a bid for old film of trains and railway depots.

RITZVILLE – Northern Pacific Railway Depot Museum volunteers are looking for old film of trains and railway depots in the city and Adams, Lincoln and Grant counties.

The goal is to assemble the collection of film on a DVD, which would be shown to visitors at the museum, volunteers said.

Individuals who have footage of trains, depots and other rail road facilities in the tri-county area can loan their film to the museum volunteers, where it can be copied and included in the DVD, volunteers said.

They are looking for footage of Northern Pacific, SP&S, Milwaukee Road, Union Pacific and Grea...