Bob Kirkpatrick steps in as editor of Cheney Free Press 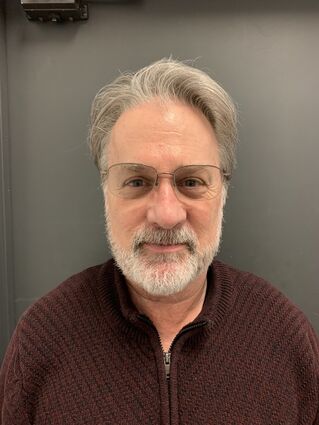 CHENEY – Veteran journalist Bob Kirkpatrick has joined the Cheney Free Press to reinvigorate the newsroom and help bring a new look to the newspapers.

Kirkpatrick came to the media industry later in his life. It had always been a passion of his. But he couldn't pursue it until his kids were grown and out of the house.

"Growing up in the '60s, I developed a watchdog mentality of what's happening around me and felt there was a need for accountability," Kirkpatrick said.

Kirkpatrick obtained his bachelor's degree in journalism from Central Washington University in 2005. He is an award-winn...