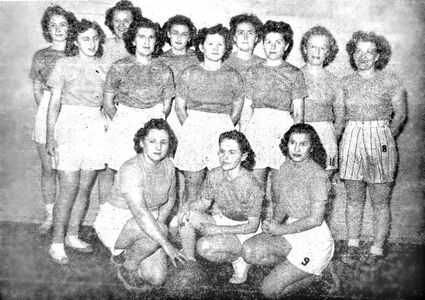 General G.W. Goethals, in company with engineers of the Columbia Basin project, has spent the past week in going over the project and getting a first hand view of it.

From Spokane, the party first went to Albany Falls, Idaho, above Newport, where the damsite on the Pend Oreille river was viewed. The route of the canal from Newort down to the Little Spokane River across the Spokane River, tunneling under the city of Spokane to Hangman Creek, which would be converted into a great storage...