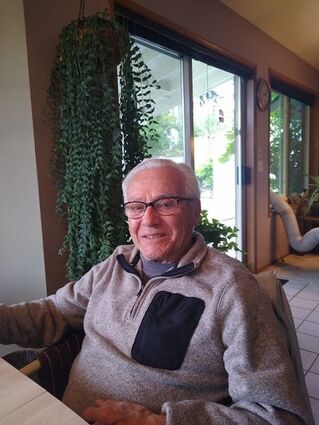 Ronald William Knight (81) was born at St. Mary’s Hospital in Long Beach, Calif. to Loretta Alice Krause and William Paul Knight on March 14, 1940, and died on Nov. 22, 2021 in Klamath Falls, Ore. Ronald was the only son of Loretta and was raised in Ritzville, Wash. by his grandfather and grandmother, Wilhelm (William) Krause Jr. and Margaretha (Margaret) Schulz.