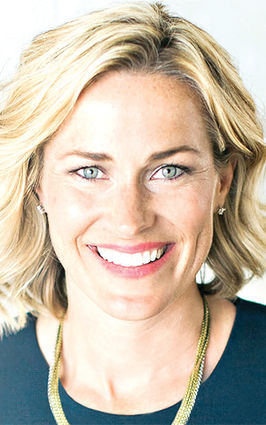 Tiffany Smiley of Pasco is running for U.S. Senate.

PASCO - A local veterans advocate has announced her candidacy for U.S. Senate.

Smiley is a nurse and has been active advocating for wounded veterans since her husband, Scotty Smiley, was wounded and blinded by a suicide bomber in Iraq in 2005.

She said she had to fight the federal government to get help for her husband.

The Smileys are raising three boys.

Murray is in her fifth term as a senator, having first been elected in 1992.