Mayor Cook signs letter with elected officials across the region 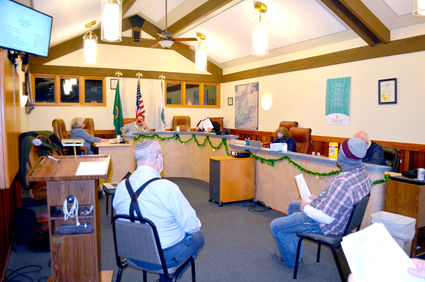 SPOKANE – Mayor Nadine Woodward of Spokane sent a letter to Governor Inslee urging him to consider local needs when developing guidelines for Phase 3, with elected officials across the East Region of the state's reopening plan signing their names, including Ritzville's Mayor Gary Cook.

Inslee has yet to come forward with details for Phase 3 of the reopening plan.

"As we begin to move forward, it is important to hear ideas and concerns from those most imp...