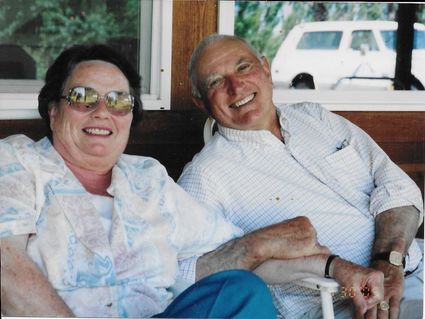 Willard Carsten Hennings, 92, passed away peacefully at his home in Marengo, WA on February 1, 2021. He was born at his family’s farm, the Norris place, on January 24th, 1929 to Carsten Herman Hennings and Elizabeth (Boyd) Hennings, the youngest of six children. He said that he grew up with two “big bosses” and five “mini bosses”. The five mini bosses were the ones to apply the most discipline with his oldest sister Ann being the one with the babysitting duties. He attended school in Ritzville and graduated from Ritzville High School in 1947. When his parents moved to the Keystone...