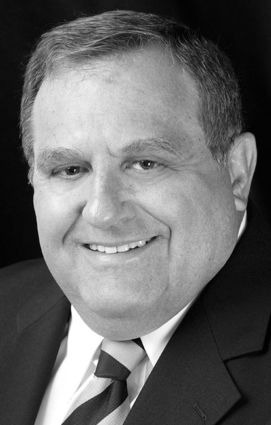 A year ago, much of America's heartland was inundated by Missouri River flood waters. At least 1 million acres of U.S. farmland in nine major grain producing states were under water. More than 14 million people were impacted. Damage exceeded $1 billion.

With 11 dams on the Missouri, why was the flooding so severe? Why didn't the dams absorb the excess waters?

Its dams are above the flooded areas. The last impoundment is at Gavins Point Dams in South Dakota and heavy rainfall and snow melts were downstream in Nebraska, Kansas, Iowa and Missouri.

Complicating the situation was the Missouri...