WSU athlete not guilty of DUI 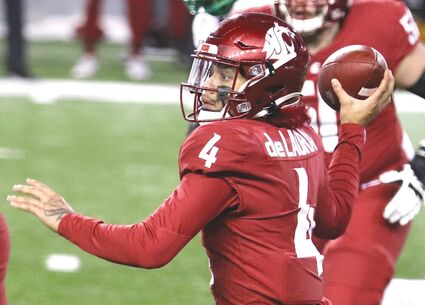 There was no jury, it was a bench trial determined by Judge Pro Tem Douglas Robinson.

"They brought up a lack of evidence ... they showed video from the officer's body camera that he wasn't staggering or slurring his speech," said Whitman County Senior Deputy Prosecutor Tessa Scholl. "I think his attorneys did a great job in convincing the judge."

The WSU athlete was stopped by Pullman police in February for driving the wrong way...