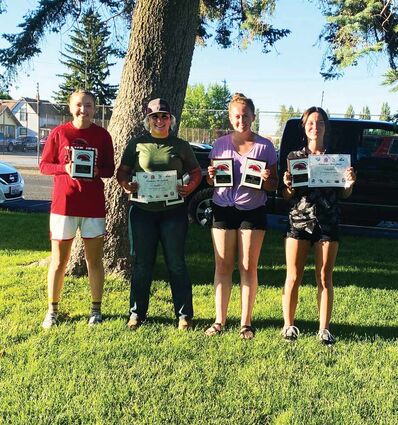 Named Captains for the team are Kelsey Billigmeier and Sadie Miller.

Grace Fedie was awarded Most Improved.

The Bronco Award went to Billigmeier.

Both Miller and Bailey were selected as All League - South Division this year.

The team is coached by Todd O'Brien, assisted by Mark Miller and Kiera Buriak.