Hoopsters named to All League Teams 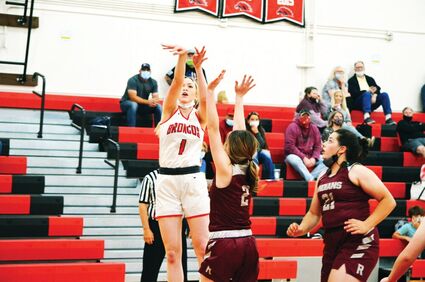 The girls are coached by Steve Wellsandt, assisted by Shannon Court.

The boys are coached by Dustan Arlt, assisted by Bryce Court. 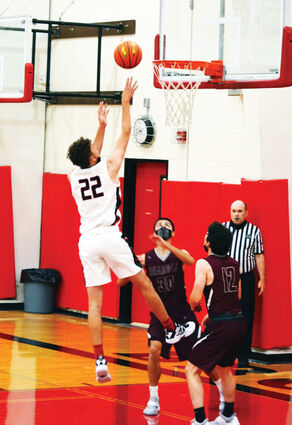 For the NE 2B Boys All League Basketball, John Lustig of Colfax was named Most Valuable Player; and Colfax's Reece Jenkin earned Coach of the Year.