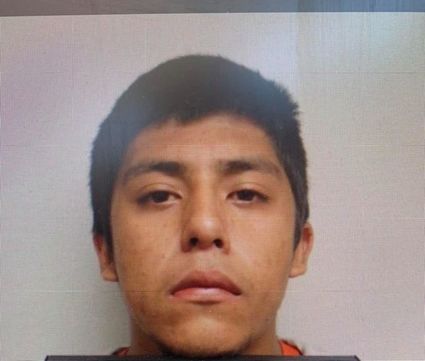 Isaiah Munguia, 20, is wanted by the Adams County Sheriff's Department for alleged involvement in a stabbing incident.

"Our team is now looking for his brother Isaiah Munguia, for his involvement in this incident. He is wanted for the same charges as his brother was booked on," said Sheri...