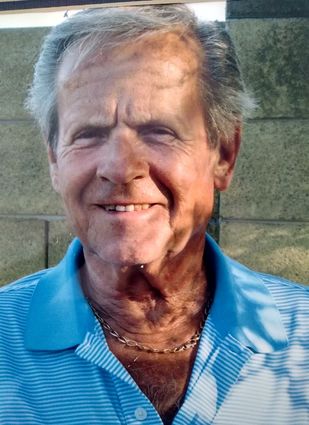 Don attended Ritzville Schools graduating in 1960 and was a three sport athlete for the Broncos. He was an avid lover of sports. He enjoyed the success of the Gonzaga Bulldogs, Seattle Seahawks and was holding out hope for the Mariners to be winners. Don was married to Colleen Lindsay and from that marriage they had a son Ron. They later divorced. He married Leslie Weaver and they had a son Jason. They di...