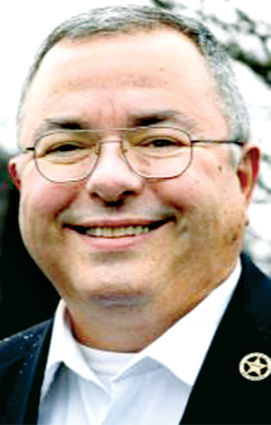 The seat is currently held by Dan Newhouse.

Culp formally announced his candidacy Friday, April 23 in an "Ignite the Right Freedom Rally" in Kennewick, after launching his website culpforcongress.com that morning.

Culp is the third person to announce he's running against Newhouse, who fell out of favor with many Republicans after voting to impeach then-President Donald Trump. State Rep. Brad Klippert of Kennewick and Prosser businessman Jerrod Sessl...