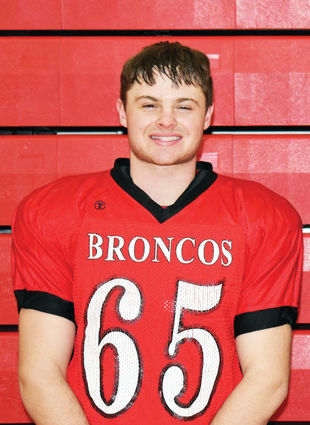 "Great job to each of these players this past season," Coach Galbreath said. "They worked hard this season and it transferred to success individually and collectively as a team."