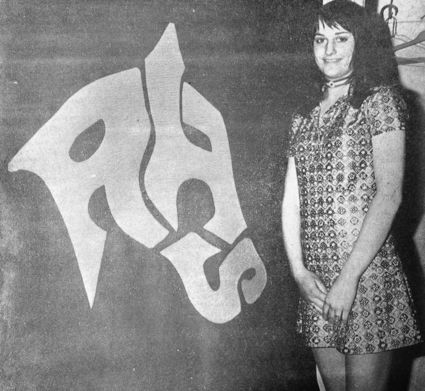 OLYMPIA – The Department of Efficiency will not organize the highway protection force which will enforce road regulations after August 1 until about July 1. Though a wide spread impression prevails that a big force is to be recruited and several hundred applications for appointment have been received, Director L.D. McArdie estimates but 25 men will be appointed. Director McArdie emphasizes the fact that the men will not be mere "speed cops," but will be expected to prevent the misuse of the highways that lead to...