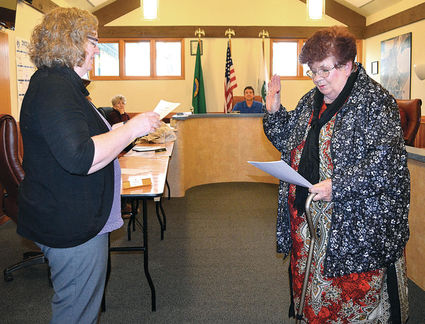 City Councilwoman Debbie Chapman and former Mayor Linda Kadlec both wrote letters to the city expressing interest in the position. Councilman Dennis Chamberlain and business owner Aimee Guiles also both expressed interest before withdrawing their petition for the position.

There was no public comment received by the city prior to the meeting, and no members of the public spoke up during th...