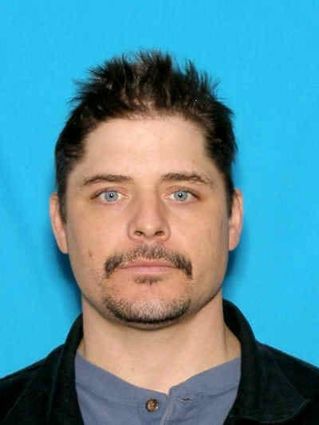 LIND – Adams County Sheriff's office is looking for Charles Rushing, who is wanted for burglary, robbery, felony harassment, and assault.

According to a spokesman from the Sheriff's office, probable cause was developed for Rushing's arrest during an investigation into an assault report in the 100 block of West 3rd Street in Lind, Mar. 2. The suspect fled the area when deputies arrived.

Information is also requested from the public about a stabbing incident that occurred in the 2100 block of West Cunningham Road Mar. 7 around 9:30 a.m.

According to a spokesman from the Sheriff's office,...