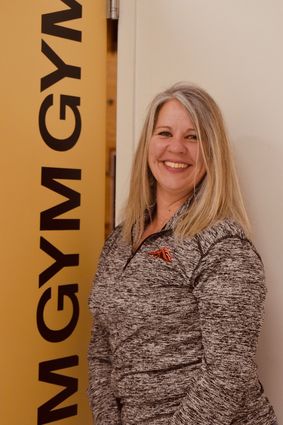 RITZVILLE — The grade school has a new secretary.

Kris Robbins, a resident of Ritzville since 2009, began working at Ritzville Grade School Monday, Jan. 25. She takes over the role from Jamie Nichols, who has moved on to an administrative fiscal assistant position in Lind.

Robbins said she heard about the open position from a parent who reached out to her.

“I applied and took a chance,” Robbins said. “I had nothing to lose.”

Robbins worked for the City of Ritzville from 2009 to 2017 as a clerk-treasurer before working as a city planner with the City of Moses Lake for three years....