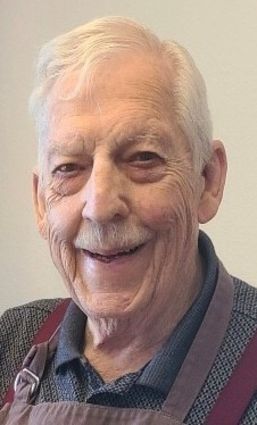 Graduating from Moses Lake High School in 1948, Dick received his B.A. in Education in 1952 and Masters of Education in 1961, both from Eastern Washington College of Education. Dick served in the U.S. Army during the Korean War from 1952 through 1955, followed by eight years in the Army Reserve. He married Deloris I. Vandeventer in 1956 and they had three children. His career in public educ...