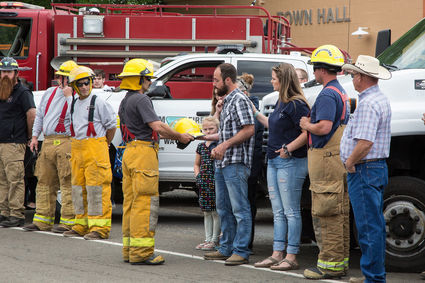 Two people were killed and five more injured in a wrong-way crash about eight miles south of Lind on State Route 395 on the evening of Dec. 29.

One of those killed in the incident was Jessica L. Cody, 36, of Ritzville. Cody was a passenger i...