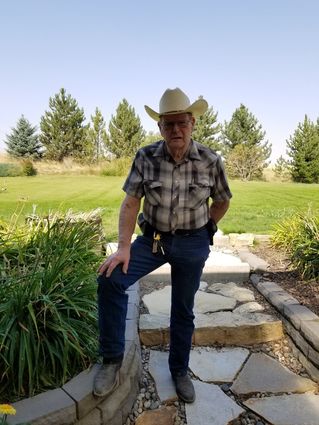 Thomas Edward Braden was born in Beloit, Kansas on September 6, 1945, to Loren and Susan Braden of Hunter, KS. He was the 5th child of the couple. When he was 18 months old he became part of the family of Charles Deneen (CD) and Mary Wiles and their son, Phil, also of Hunter. He graduated in 1963 from Hunter High School. After graduation he was involved with custom cutting and the building of the Wilson Dam, until October of 1964, when he entered the Navy. He actually received his draft notice while he was in boot camp. After boot camp he was trained as a radioman, and was then assign...