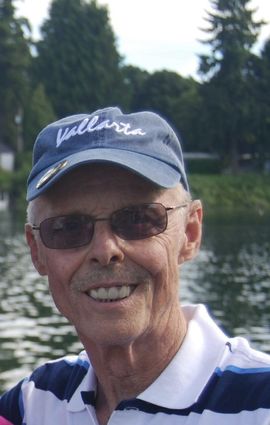 Philip E. Doyl passed away October 30, 2020 at his home in Battle Ground, Washington.

Philip was born July 15, 1942 in Lind Washington, to Wayne and Dorothy Doyl. He had two sisters Diane and Kathy. He was raised to be a proud farmer and spent many years farming on the family homestead.

He was a veteran who proudly served in the US Navy and Air National Guard for a combined total of 27 years.

He is survived by his four children; Kurt, Wayne, Jon, and Christi.

After a long battle with cancer and Alzheimer’s, he will be laid to rest at Pines Cemetery in Spokane Valley, Washington next t...