Car theft shut down by witness 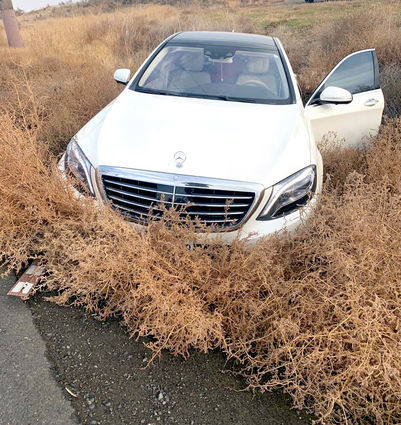 The sheriff’s office received an in-progress stolen vehicle report from dispatch Thursday morning, Nov. 12, around 9:30 a.m. after a witness reported seeing a male and female fleeing from a vehicle on foot in the area of South Booker Road and West Foley Road.

Deputies arrived on scene and contacted the subjects attempting to flee the area. Adams County Sheriff Dale Wagner said the suspects were fleeing after wrecking the 2017 Mercedes Benz. They were both...