Civilians make concessions to the war 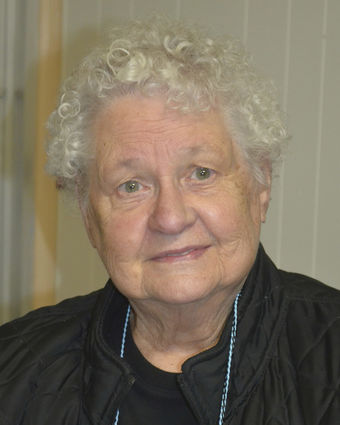 RITZVILLE – Joanna McCrady, who shared the story of her cousin Adolph Gram’s invaluable service to General Dwight D. Eisenhower at the end of World War II, recalled details of civilian life during the war.

She grew up on a farm near Sprague before moving to Ritzville in October of 1945. She said she got to visit her cousin Adolph, who grew up on a wheat farm in Ralston, but “during the war, you didn’t go visiting very much because of gas rationing.”

She said people received certain amounts of gas rations, depending on where they lived and what they did.