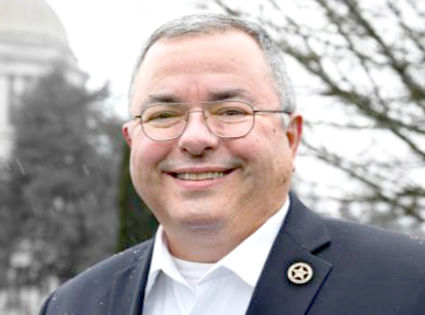 OLYMPIA – The Washington Secretary of State's office released a statewide, online voters' guide for the upcoming primary, with votes due Aug. 4.

Republican candidate for governor Loren Culp claims information his campaign manager submitted to the office of the Secretary of State on three separate occassions was not included in the voter's guide.

The Secretary of State's office responded to the claim by stating emails allegedly submitted by Culp's campaign manager May 20 and May 22 were not found within the email system.

"My campaign manager talked to Kim Wyman this last weekend, and sh...