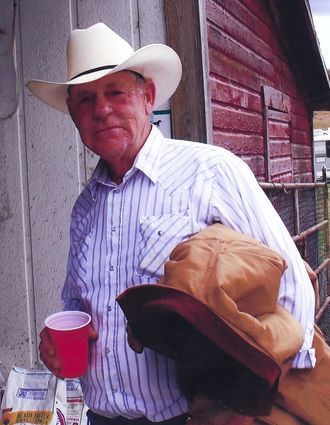 Jake was a well-known and respected cattle rancher who concentrated his efforts on improving the Hereford and Angus breeds to give the consumer a higher quality product.

In 1987, First National Bank of Spokane awarded him the grand champion award for a load of yearling steers. A true conservationist, in 1997, he received the wildlife farm of the year award from Adams County Conservation District and, in 1984, he received Ducks Unlimited award for his conservation practices.

In 1981, he was awarded the conservation Farmer of the Year awar...