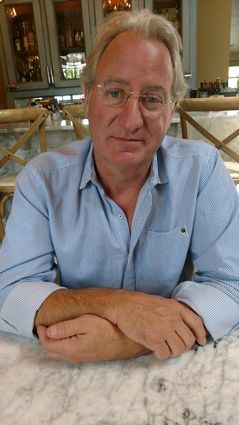 He leaves his four children, Pierce, Aubrey, Packard and Cord Rehn, his three siblings, Jeanette Goulaska, Glenn Rehn and Cathy Rehn Vella; three grandchildren and a lifetime of friends spread around the world.

Ricky was born March 1,1960, in Cleveland, Ohio, to the late Dot (Huhn) Rehn and the late Glenn Rehn Sr. He spent his childhood playing hockey and working on the golf course. After high school he went into sales.

He married Martha (Fishman) Knight a...