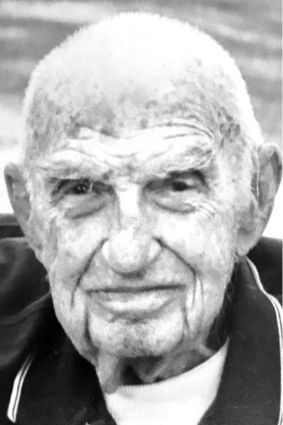 He was raised in Tempe, Ariz., and attended Arizona State College. He enlisted in the U.S. Air Force in March of 1943 and was a Ferry Command pilot in the European-African Middle Eastern Theater and the Asiatic Pacific Theater. After being honorably discharged in November 1945, he farmed with is dad and brother outside of Tempe, where they raised cotton and alfalfa hay.

He loved to hunt and fish and spent many hours teaching his kids, grandkids and great-grandkids to fish.

He moved to Washington in the e...