Ritzville mayor to step down 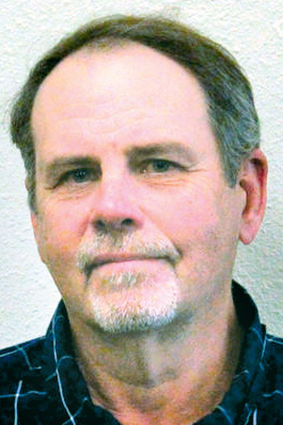 RITZVILLE - Less than a half -year into his second term, Mayor Gary Cook has decided to resign. His last day will be March 31.

Under city statutes, the council will then have 90 days to assign someone to finish out the first two years of the term.

Then, in 2021, a new mayor will be elected to serve the final two years.

This will allow a new four-year term to start in 2023 as scheduled.

Cook said the decision was made quickly.

He and his wife have been preparing their Ritzville house...