Officer grew up in Ritzville and Odessa areas 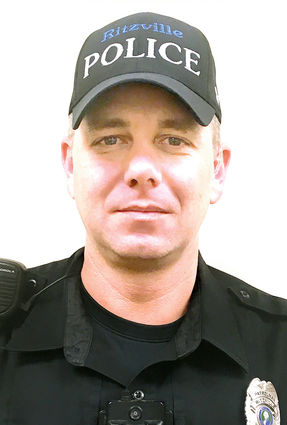 He knew he was going to be in law enforcement since he was a teenager, but he never imagined it would be in his hometown.

In fact, Carlson knows the moment he made the decision.

"I was 16 and I went on a ride along with the Washington State Patrol here in Ritzville," Carlson said. "It made me want to be a police officer."

Carlson said he was excited to get an up-close look at what officers do.