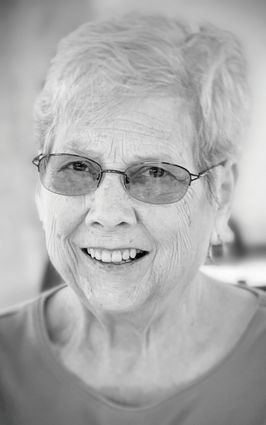 Karla passed away peacefully in her sleep on November 1, 2019 after a battle with cancer. Karla was born July 21, 1945 in Pittsburgh, California to Don Burton and Annie (Mickelson) Van Vleet. She was raised in Priest River, Idaho. In 1963 Karla married Thayne Fowles in the LDS temple in Salt Lake City, Utah, and they started their family in Sandpoint, Idaho. In 1966 they moved to Lind, Washington, where they raised their two sons, Donald and Dwayne. Karla worked as a secretary in the Lind School District for over 40 years. Karla is survived by her husband of 56 years, Thayne Fowles, her two...