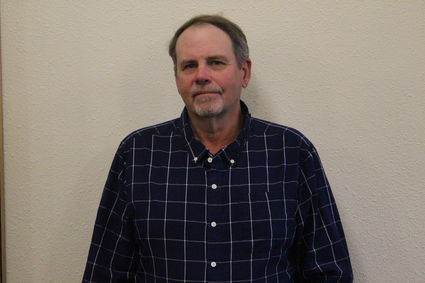 Ritzville Mayor Gary Cook is on his way to being re-elected to a second term as Ritzville's mayor on Tuesday night, currently receiving 77.78% of the vote against challenger David Ahrens. The race was the only contested matchup on the 2019 general election ballot in eastern Adams County.

Turnout in Adams County is currently at 17.51%, below the overall state turnou...